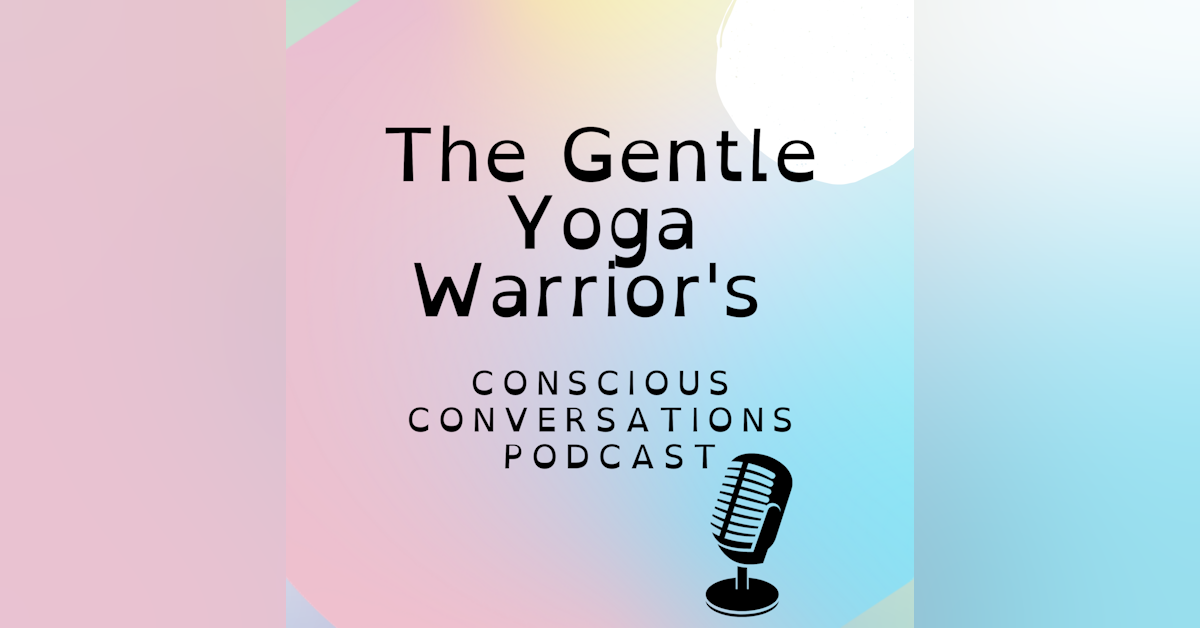 Observing The Difference Between Fear & Danger 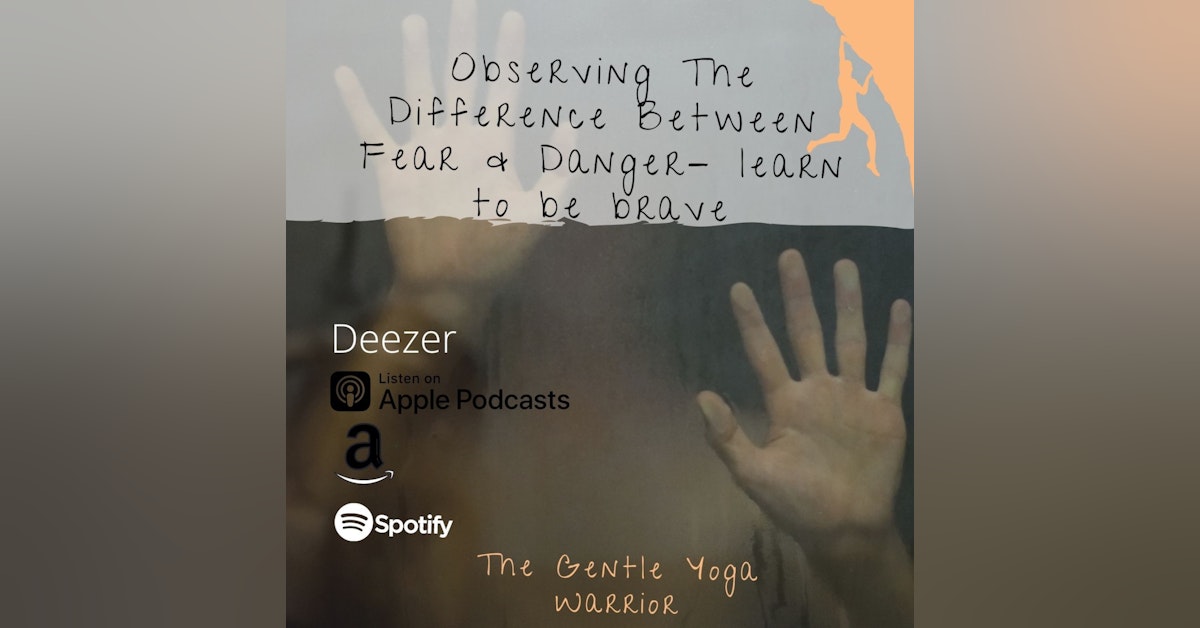 Fear can spin an unsettling yard and hence become a web of self deceit.  Danger can be real, but how often are we in it, and how often are we just firing up our fear?  How can we learn to live beyond fear and be brave in our approach to life, even if a scaredy cat? 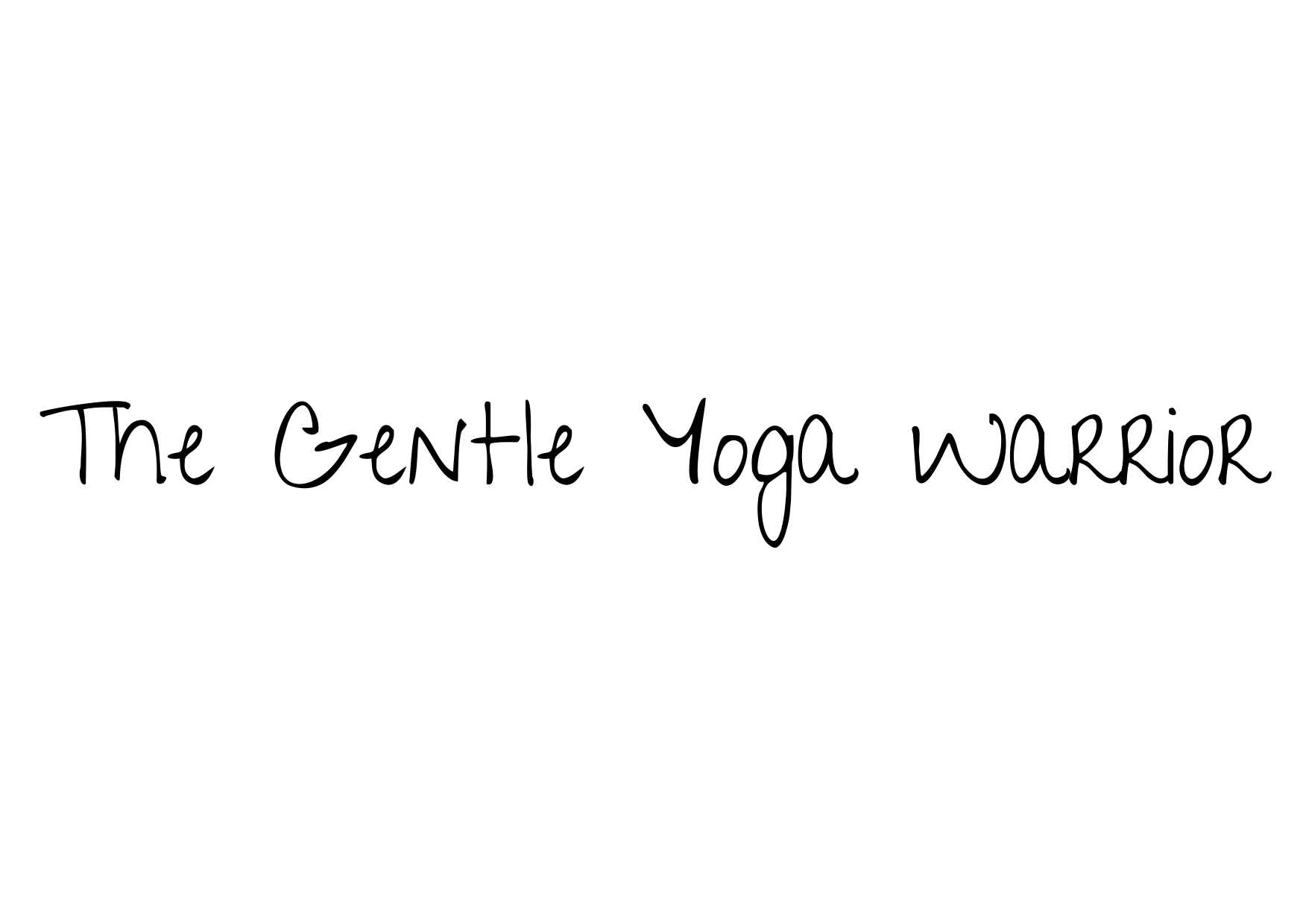 So today, we are going to observe the difference between fear and danger, and how we can tap into our sense of braveness, a sense of courage. So fear can spin a very unsettling yarn, and hence become a big sticky web of self-deceit. Danger, of course, can be real, but more than often, it’s our emotional response of fear that is just firing up as a reaction, preparing us for danger just like the cave people did in the olden days when they were running from dangerous beasts.

So how can we learn to live beyond fear and be brave in our approach in life even if you are a scaredy-cat? So the trouble is if we allow fear too much to rule our lives, then it limits us. So it stops us from doing things, which may benefit us. It stops us from living life.

Now, would you then just limit yourself and never walk down that road again? It is different if you are walking down the road and then there was someone dangerous running towards you. Then, that is danger. But fear is just the eagle, the mind coming up with a reason to limit us in many ways.

And it is not to say that fear is not there to protect us because it is like I said earlier, is there to protect us sometimes, but it is like an overprotective parent that has wrapped you in cotton wool, and that has kind of trapped you, and you are unable to go about your daily life because of these big fear monsters like, don’t do this, don’t go there, don’t be here, blah, blah, blah, and chasing, chasing, chasing.

You may want to be a recording artist, but you are fearful of standing up in front of people. Now, I did a public speaking course many months ago, and it was fascinating to learn that people that you wouldn’t think got nervous, say actors, say politicians, anyone that does public speaking, that many still feel a sense of fear. So a popstar may feel completely like they are going to throw up, feel ill, and not want to get on the stage.

So if that person allowed that fear then to rule their life, then they wouldn’t do their dream, which is to be a singer. So we learned on this course how to have different techniques to overcome fear. Many of them use the breaths, so really calm, deep breathing and visualization, singing notes. There are all kinds of different ways that one could then prepare oneself to be on the stage.

So of course if the stage was full of water and sharks, and there was great big knives hanging from the ceiling, then that would be real danger and obviously a reason not to go on the stage. But if it is just a fear monster [SOUND] roaring in your ears. Oh, must be fearful, must be scared of my shadow, then that can be overcome, and one can be brave.

So being brave doesn't mean you don’t fear anything. It just means you have the courage to stand back and see the reality of a situation rather than blindly following that fear. You can instead tap into yourself and invoke that courageous being, which each and every single one of us has within ourselves, if we allow it to simply be. So that’s a good way to see it.

Remember the correct amount of oxygen to the body then helps calm the nervous system, balance the cortisol levels, which then helps us feel more calm, at ease, happy, and also then supports our immune system, so if you feel calmer. So fear in a sense steals the essence of our life from ourselves.

Ways to be brave is to use the breath, like I said, visualization, to do things that put you out of your comfort zone a little. So maybe you really really really want to join a book club, but you are scared because you don’t want to meet the other people in case they are not very nice. Well, that can’t limit you.

So just think what is the worst thing that can happen. You join the book club, you go along, and you find it’s not for you, and you don’t go back. Well, at least, nothing ventured, nothing gained. But by not going to the book club at all, then it might be the most wonderful book club in the world that you could possibly go to. So that is just an example. It could be anything else.

Or what about a painter doesn’t want to show their work out of fear. The thing is with art, or anything that you produce or share with the world, you are never going to please everyone else. And in the sense, you should do that art to please yourself or just to show your expression of your divinity to the world.

So let go of what other people may think of it. Go for it. You know, to make yourself vulnerable is courage, is to be brave, to stand up and just allow others to see you for who you truly are.

So next time you feel fearful of something, take a pen and paper, make a list. Think, is this a rational fear? What tools can I use to enhance my breathing. Maybe, I will go for a walk. Maybe, I will go to a yoga class. And does this fear stop me from living my life to its full capacity, and is it a real danger? Which quite often is not but you can decide is it real danger. So decide yourself is it a danger or is it fear.

And obviously use your common sense. So, yes, it is a danger to run across the road in front of a fast-driving car. That is a real danger. But to be scared to cross the road carefully where there is no fast-flowing traffic, then that is a fear.

Being fearful of not having enough likes on social media. That is not the real world. The real world is out here, now, in the present moment. So fear can grow into a great big beast from not being in the present moment. And the one tool that is so easy to access is meditation, so you can have an absolute focus on something positive. Like say your breath. Say, the sound of the sea if you are lucky enough to be by the sea or the harmonics you get from leaves as they blow in the wind.

So there are so many ways that you can tap into being brave, being present, being in the absolute now. So be very intrigued to hear how you deal with fear and how you find times of great bravery. So do drop me a line if you have got any tips. And thank you once again and go forth, be brave, shine your light.

So be brave. Remember that bravery is not the lack of fear, but the ability to move forward in spite of fear. I will just let that settle, just let that ferment into your being. And I will see you next week on the Gentle Yoga Warrior’s weekly podcast in association with naturemeditations.earth. So let us do this. Let us reconnect with joy once again.

We pick an episode from a previous show which will help inspire you during the month of December!! 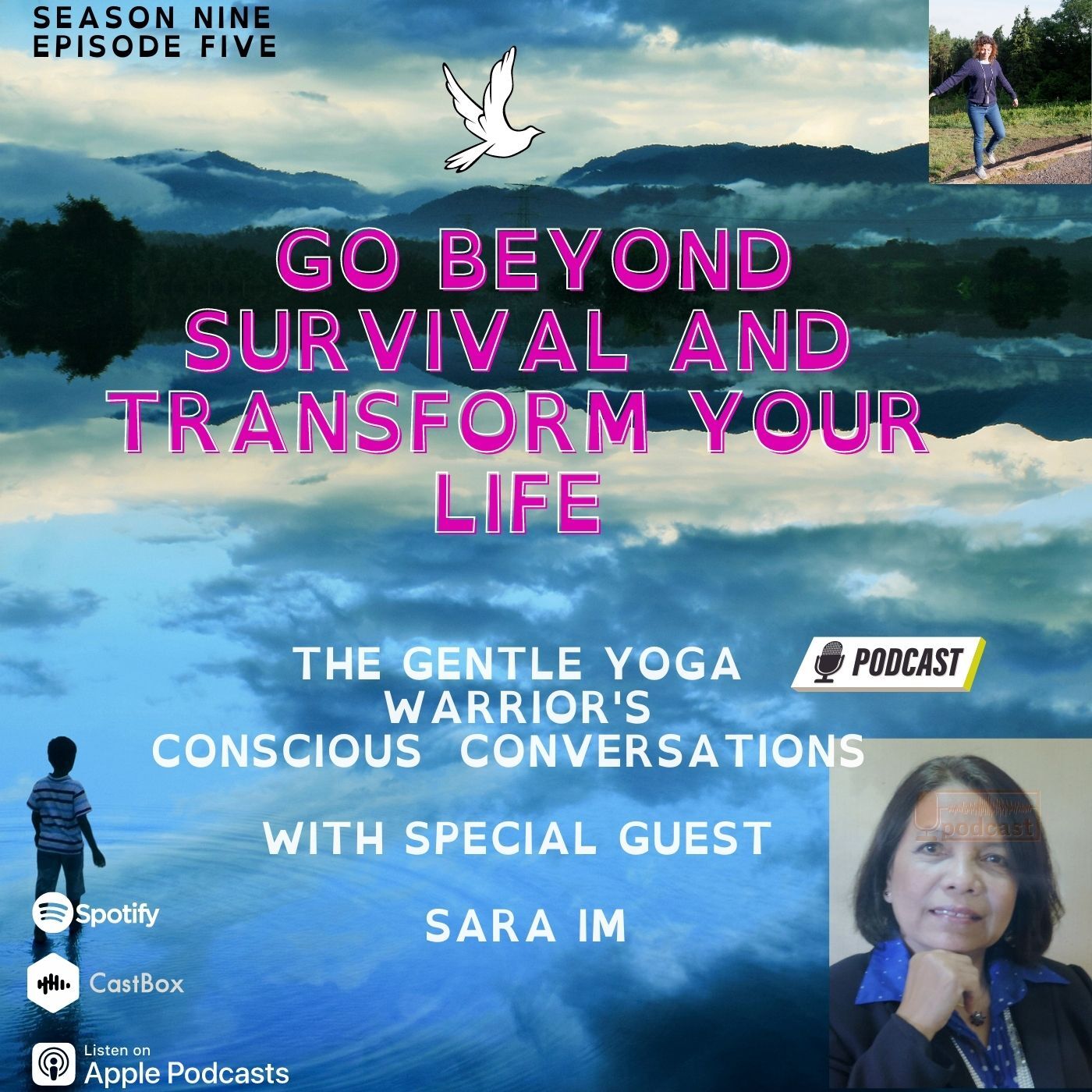 Go Beyond Survival And Transform Your Life Season 9 •  Episode 5 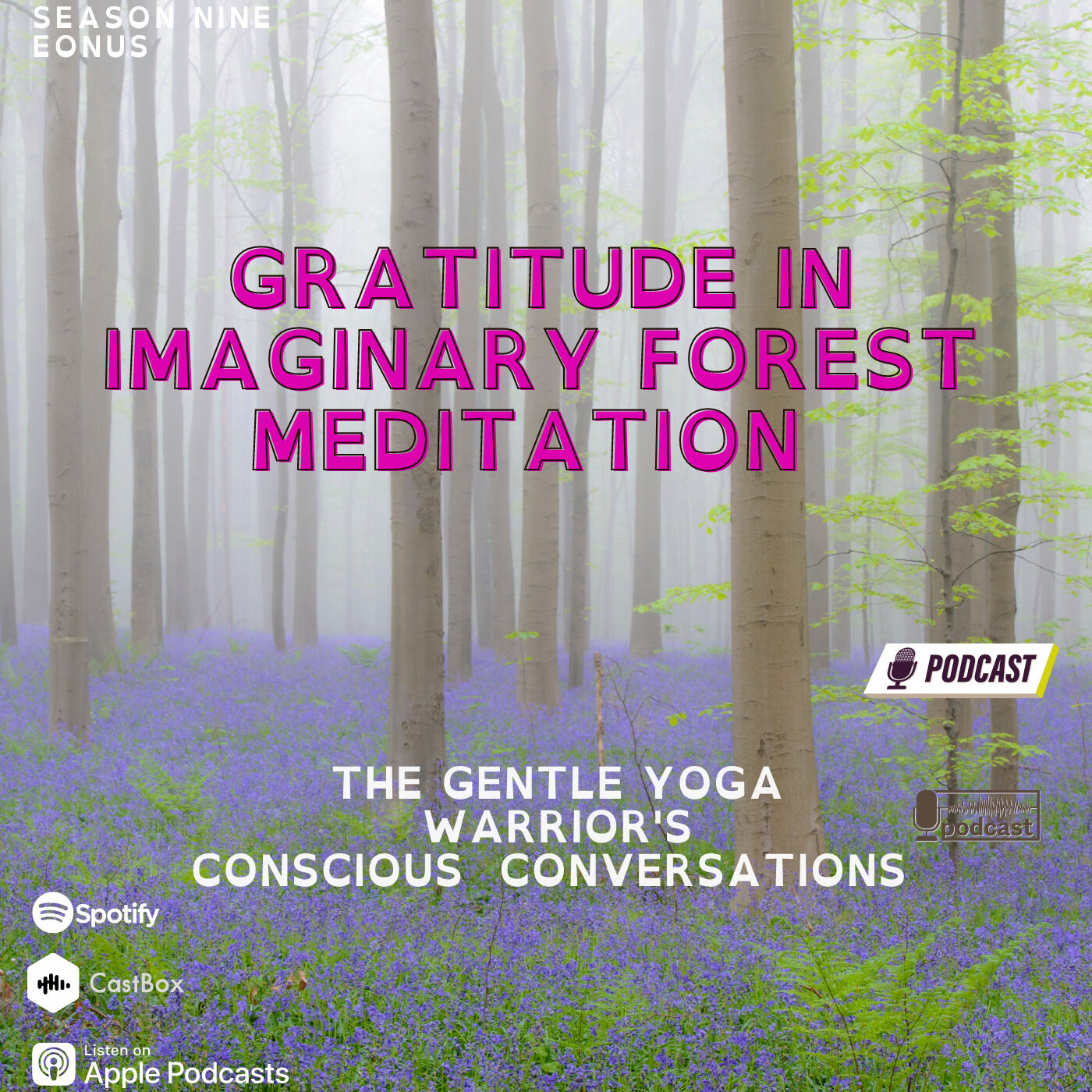 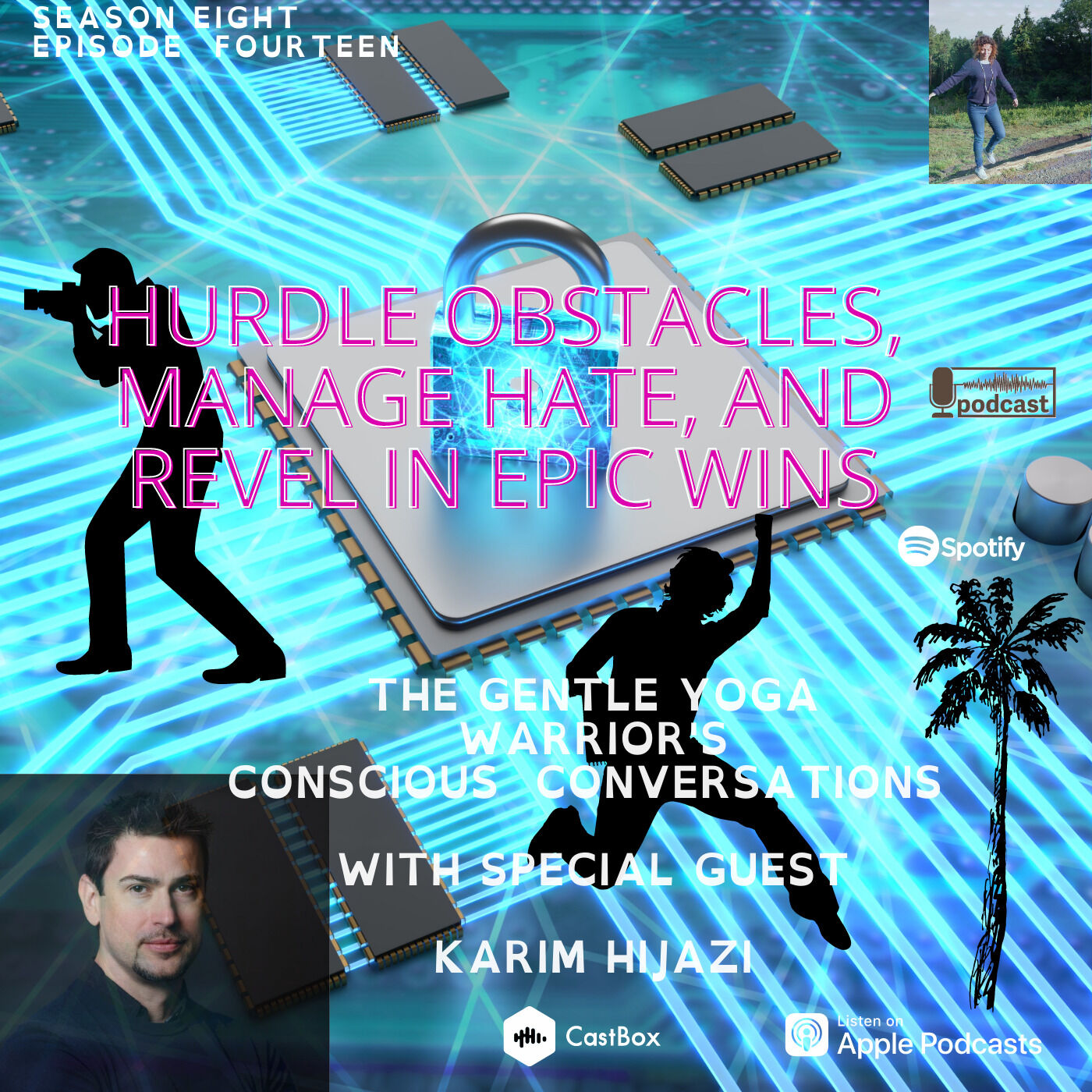 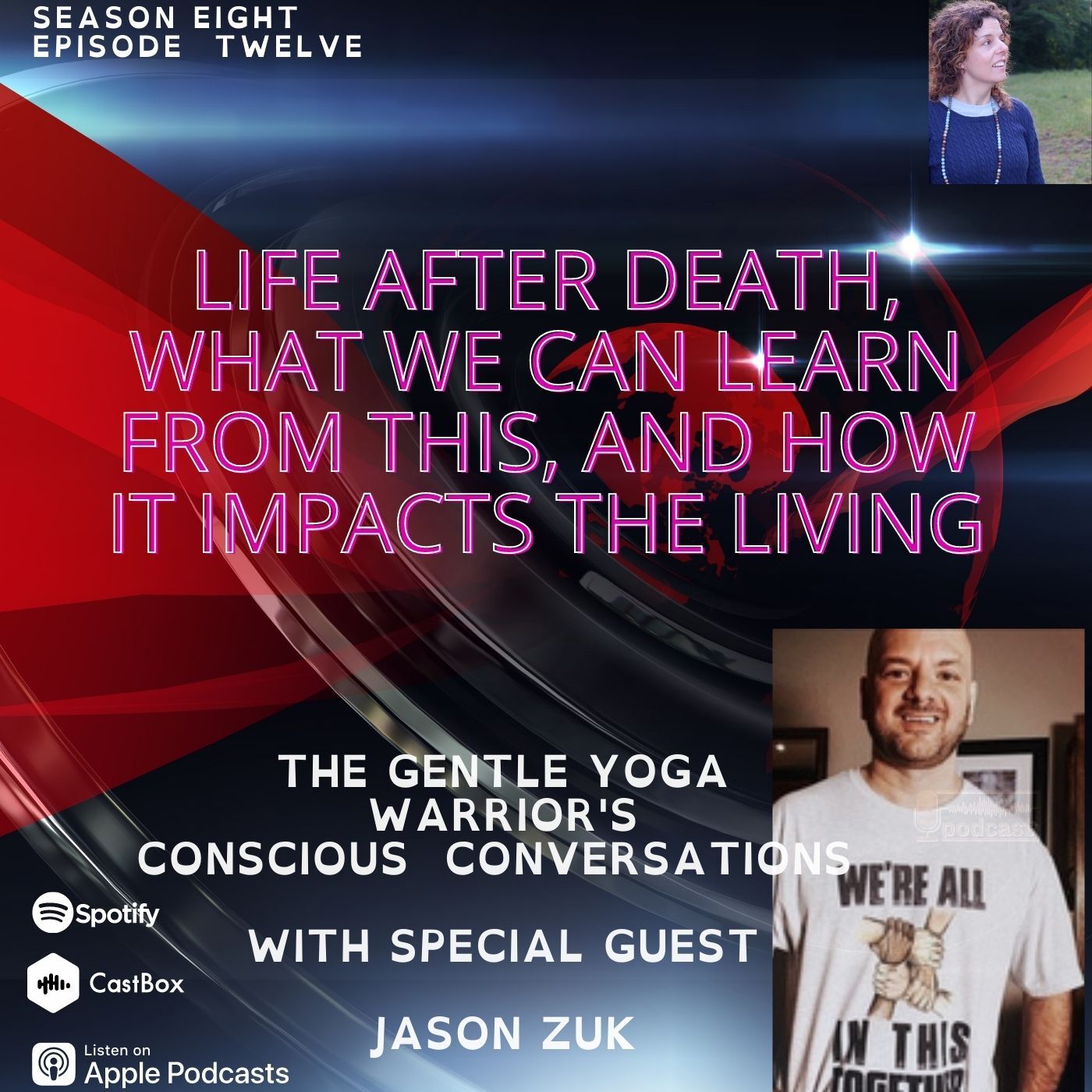 Life After Death, What We Can Learn From This, And How It Impacts The Living Season 8 •  Episode 12 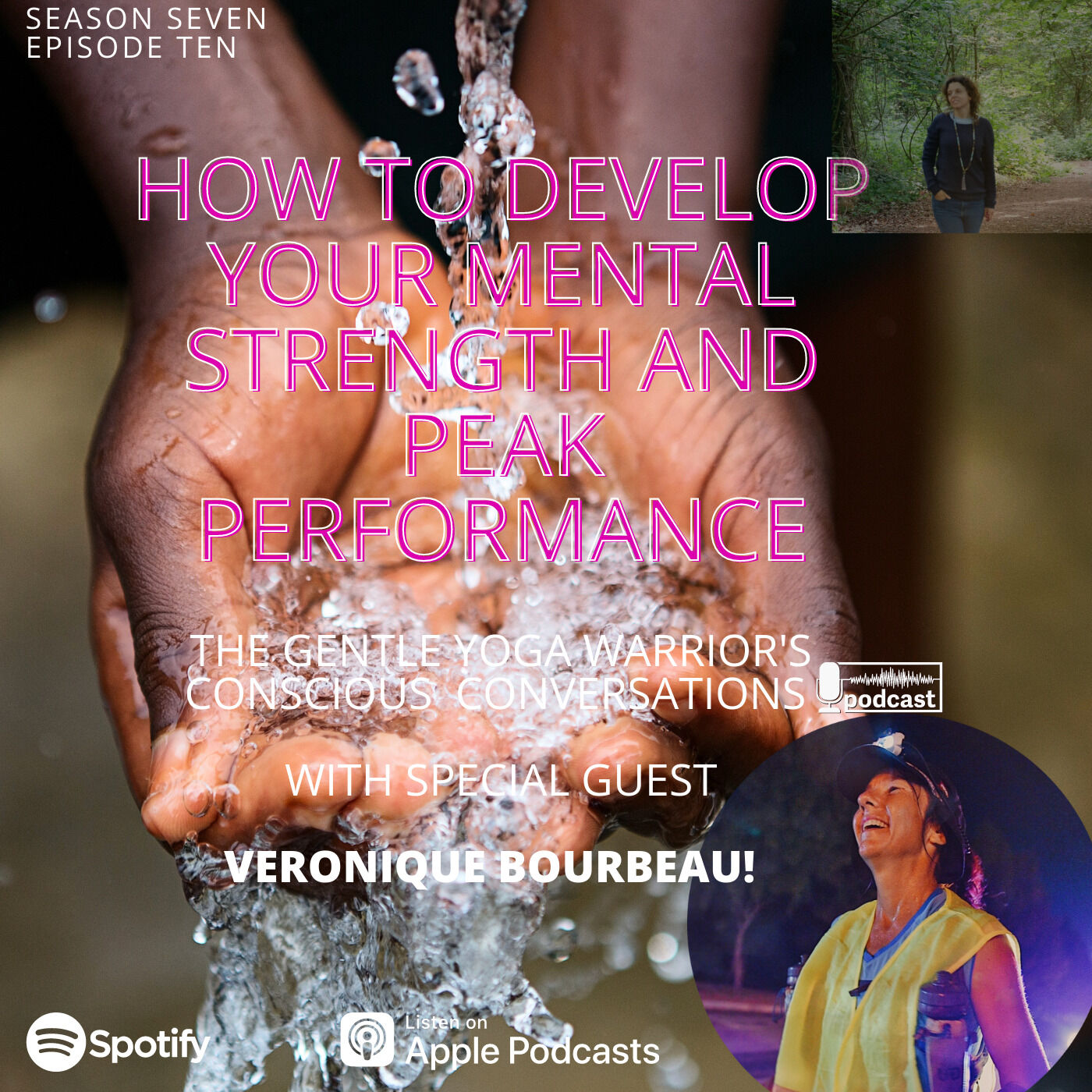 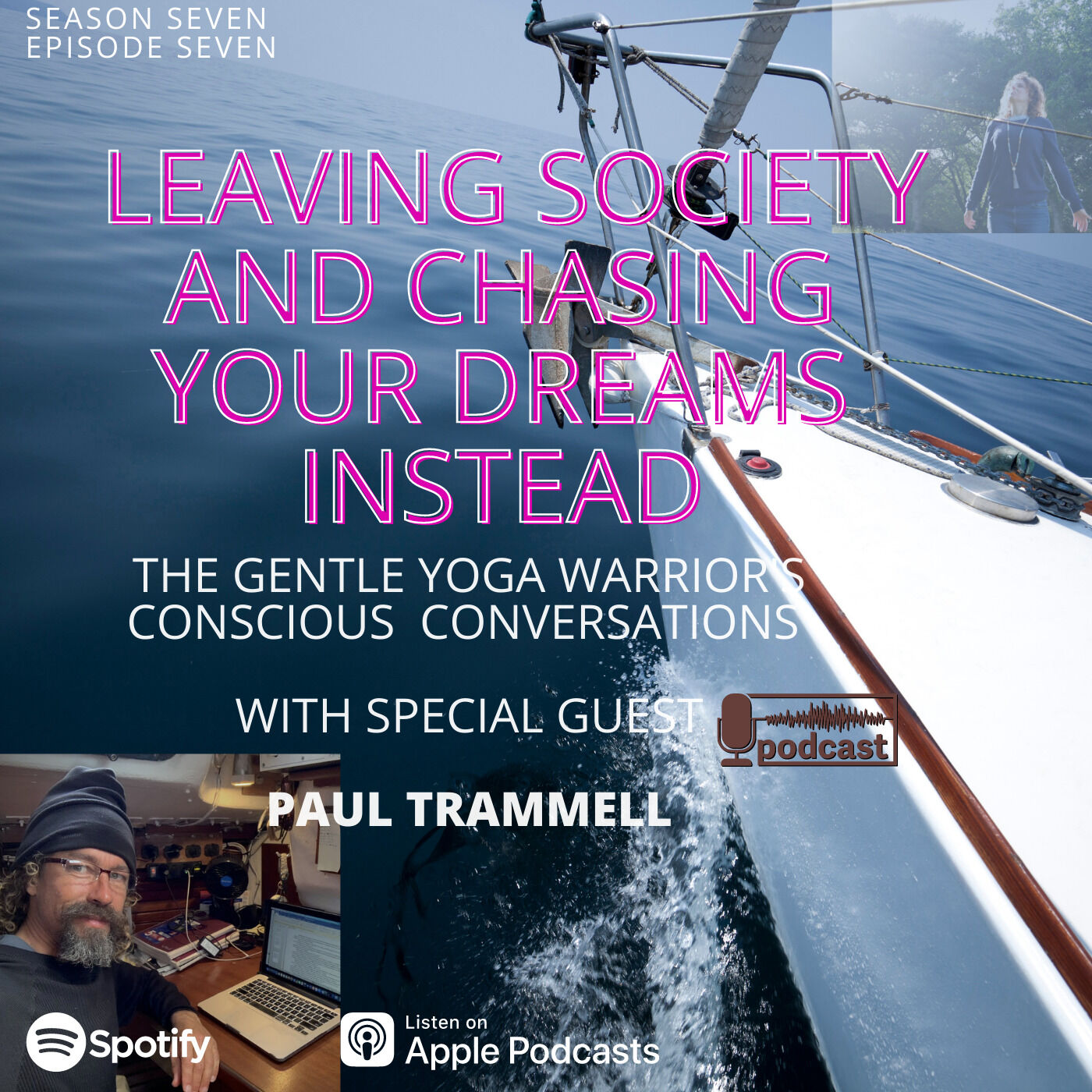 Leaving society And Chasing Your Dreams instead Season 7 •  Episode 7 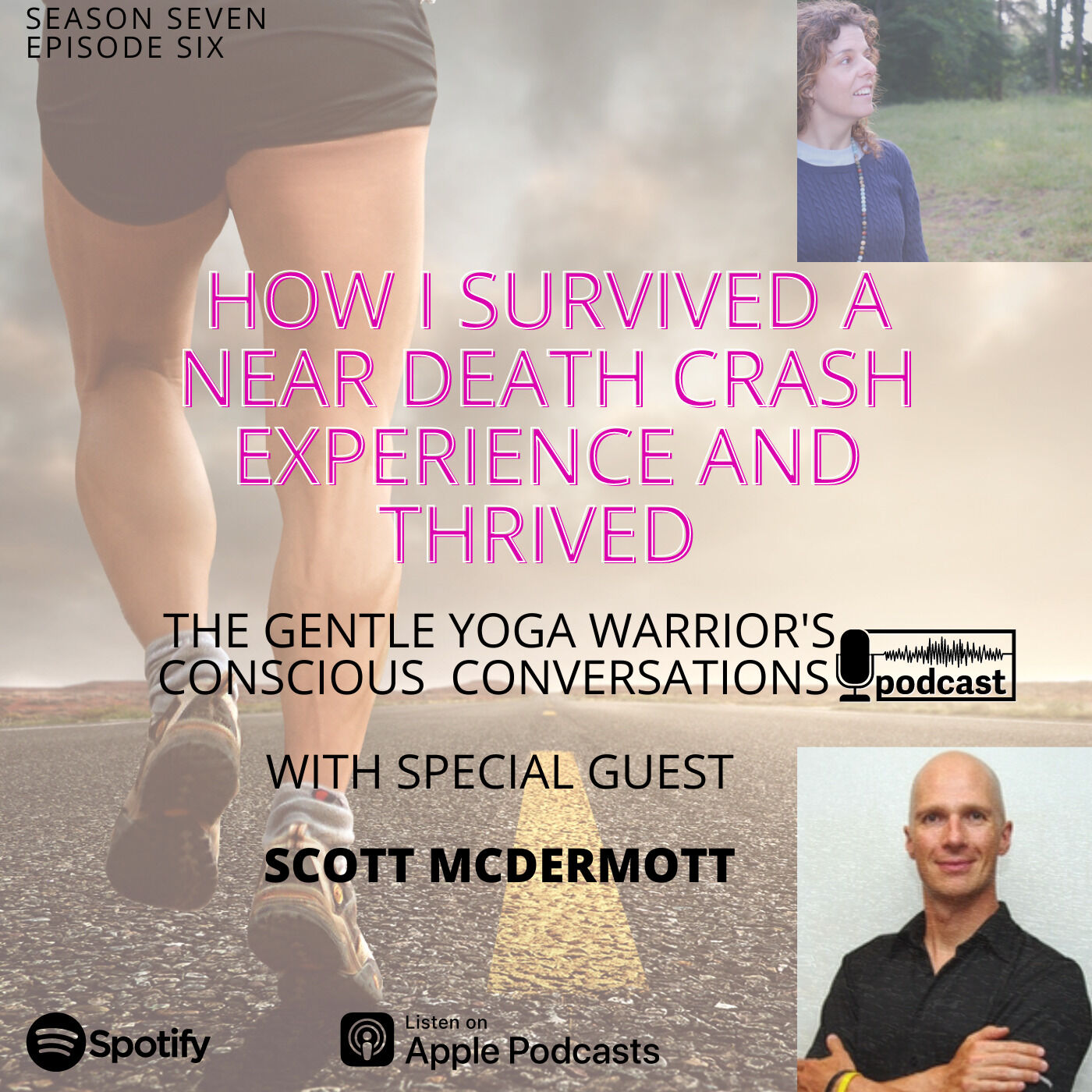 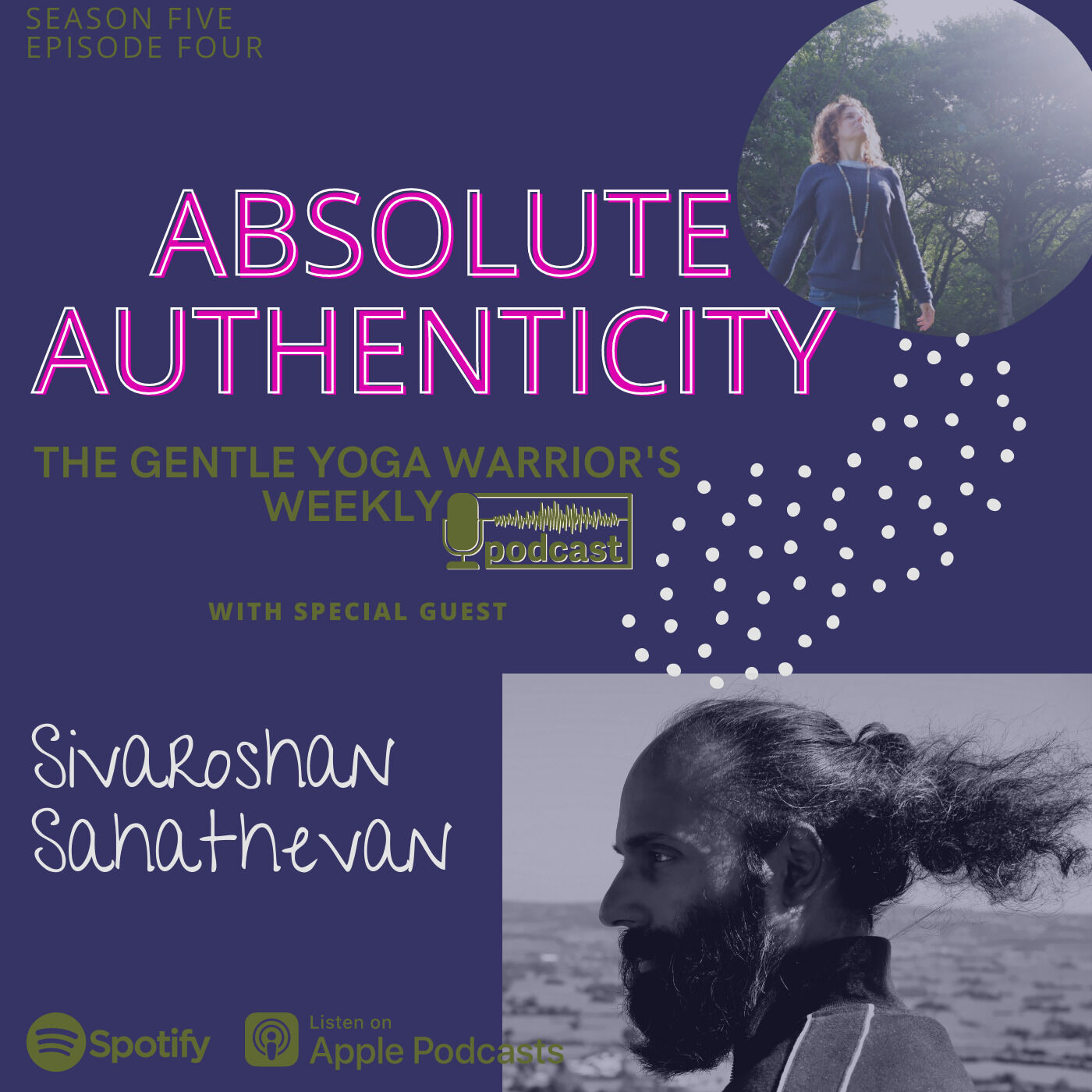 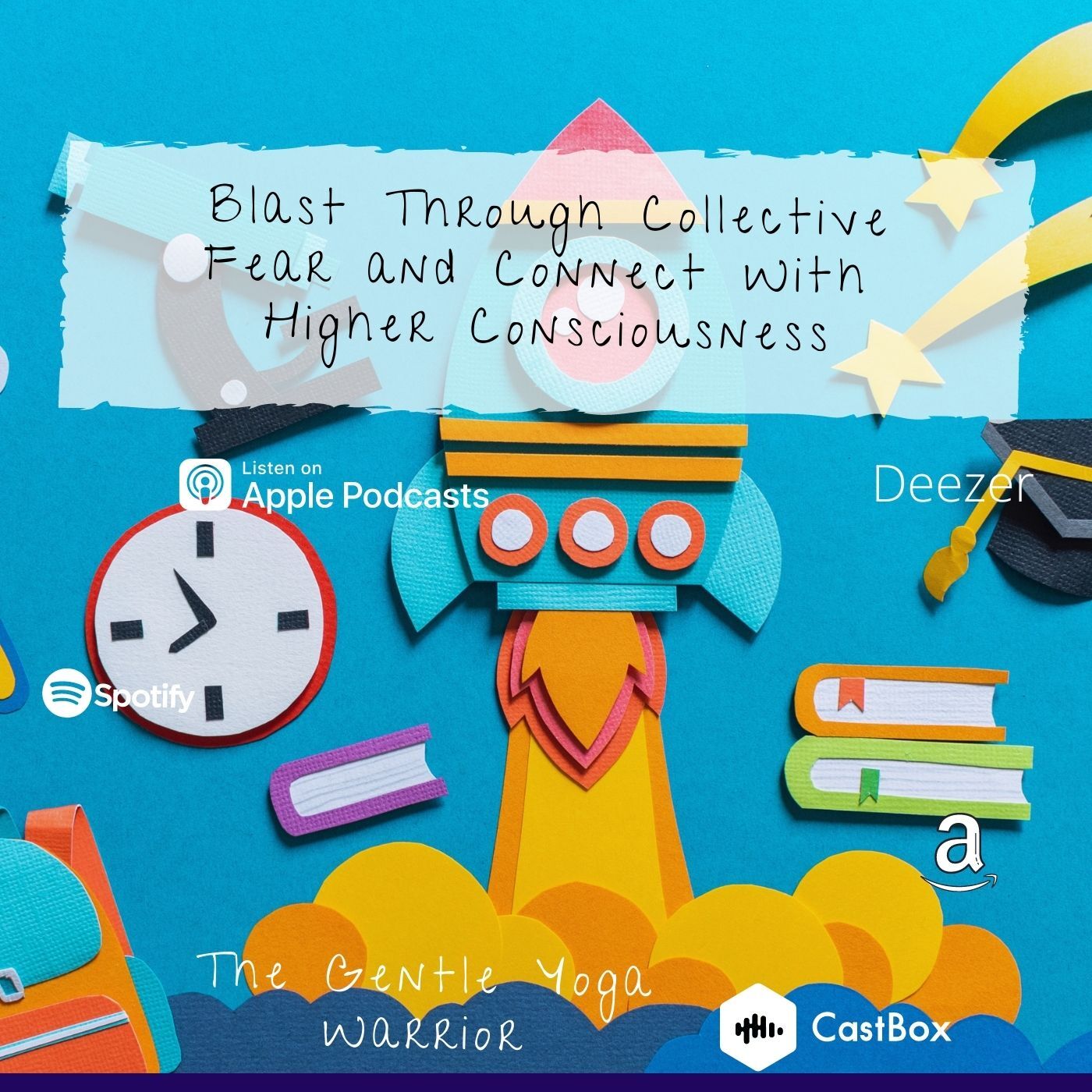 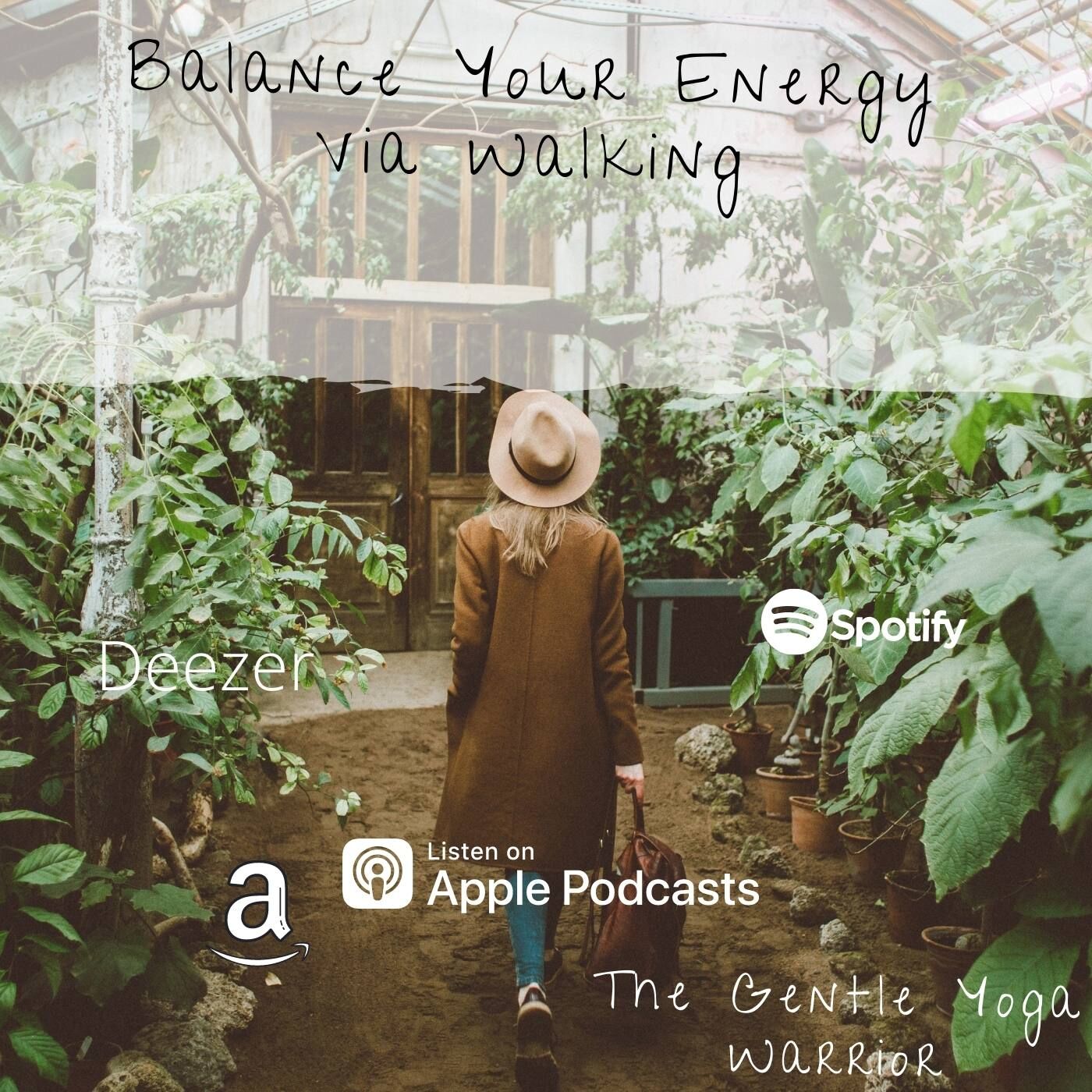